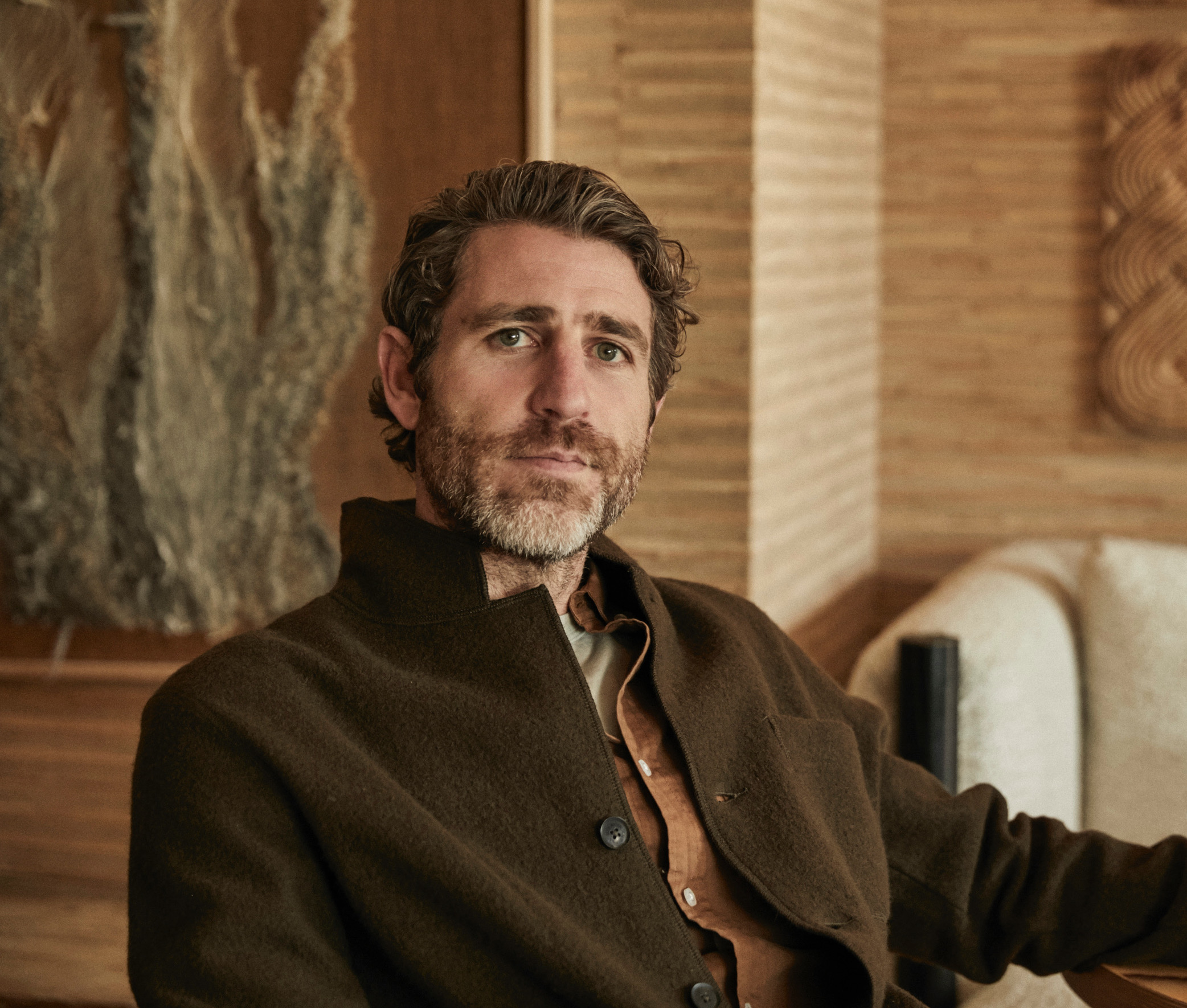 When Los Angeles developer Brad Korzen asked up-and-coming designer Kelly Wearstler to decorate a model room for the Avalon Hotel in Beverly Hills, it was the beginning of an electric partnership that would send ripples through the hospitality and design industries.

Brad was building his Viceroy Hotels and Resorts Worldwide, which he successfully sold in 2012 after building it into a global brand and one of the leading lifestyle design-centric hotel companies in the world. Meanwhile Kelly’s designs for the Viceroy hotels in the early 2000s became influential in the design industry, helping to launch her to fame.

Twenty years on, the two are married with two children and have worked on 10 hotels together. Brad is now CEO and Founder of Proper Hospitality, a firm that designs, brands, and operates high-end lifestyle hospitality experiences under its Proper, Avalon, and Hotel June brands, for which he was named “Hotelier of the year 2020” by Hospitality Design. The firm currently manages 11 luxury lifestyle hotels, resorts and residences in California and Texas.

Brian De Lowe (pictured), who was the Vice President of Business Development for Viceroy Hotel Group, overseeing the company’s acquisitions and business development activity in the Americas, co-founded Proper Hospitality with Brad, and today as President leads corporate strategy and real estate investments for the group.

Kelly is a design partner for Proper Hospitality and her Kelly Wearstler Interior Design firm designs high-end residential, commercial, retail and hospitality spaces and products. Among Wearstler’s most notable projects are Santa Monica Proper Hotel, Austin Proper Hotel, San Francisco Proper Hotel, and custom residences for high-profile private clients such as Gwen Stefani and Cameron Diaz. She served as a judge on Bravo's Top Design reality contest in 2007 and 2008, has written five books on design, and been named to numerous best of lists including the AD 100 2021 Hall of Fame and Time Magazine’s The Design 100. 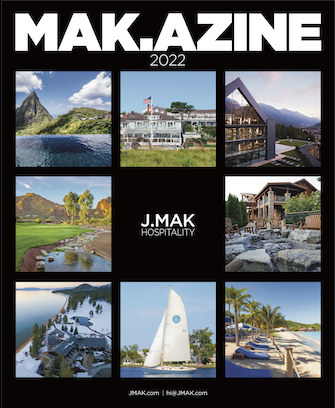